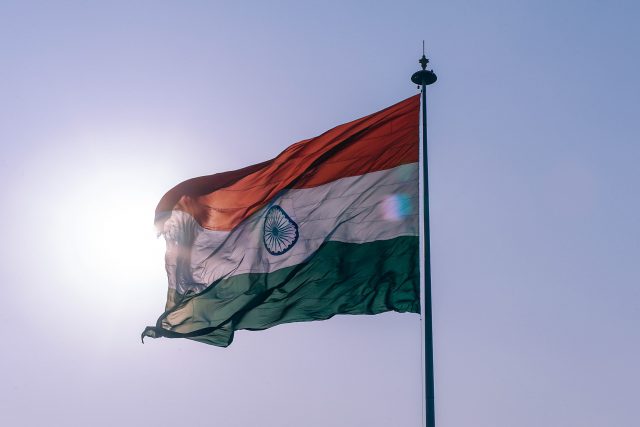 While you might be making plans for travelling to one of the most exotic and promising destinations in the world (India); the country is preparing for its elections! Being the largest democracy in the world, India is a country that experiences a huge wave of alignment with political parties and propaganda. Though the general scene is quite peaceful and any atrocious activities don’t happen, there are many new rules and guidelines that are required to be followed by the general public. For example, the availability of liquor is restricted; you might not be allowed to visit and explore the sensitive areas around the poll booths and you might also be prohibited from using some roads.

The vehicles might be subjected to checking on the election-day as well. So, if you are a foreigner and are planning to visit India now, then read the following post. It will tell you about the major rules and regulations that people are expected to follow during the election times. However, don’t be alarmed unnecessarily as everything in-general remains at peace and under the control of law.

Things foreigner travellers should know regarding travelling to India during elections:

All the private and public vehicles entering the area where the polls are being conducted will be checked by the authorities. Don’t panic and oblige with the rules. This is just to ensure the safety of the general public and to maintain the law and order. If you have a registered and licensed weapon with you, you might be required to deposit it with the police station for the duration of elections. They will be released only after the election results are announced. Therefore, instead of creating troubles oblige with the local police and let the checking be done. And, stay away from arms and weapons for any kind of purposes.

Chartered helicopters and planes are barred for now

Most of the chartered helicopters and planes will be deployed in the service of high-officials and at the beck and call of the election commission. So, you might not be able to enjoy the impressive aerial tours as per your calling. Further, the areas where polls are being held are under strict surveillance and observation. Hence, you might not be allowed to have an aerial tour there.

There will be security and police – like a LOT of them

You will find security professionals everywhere. From market places to busy commercial places; poll booths; major highways; checkpoints; educational institutions and in every major public spot – police or security will be present. They make sure that public transit and safety is assured at all times. They will also make sure to curb any anti-social or suspicious activity right at the place and at the moment.

So, you are advised to carry your passport and other identity documents at all times. They might be checked more than usual and you should cooperate with the authorities. They are merely following the protocol and orders. 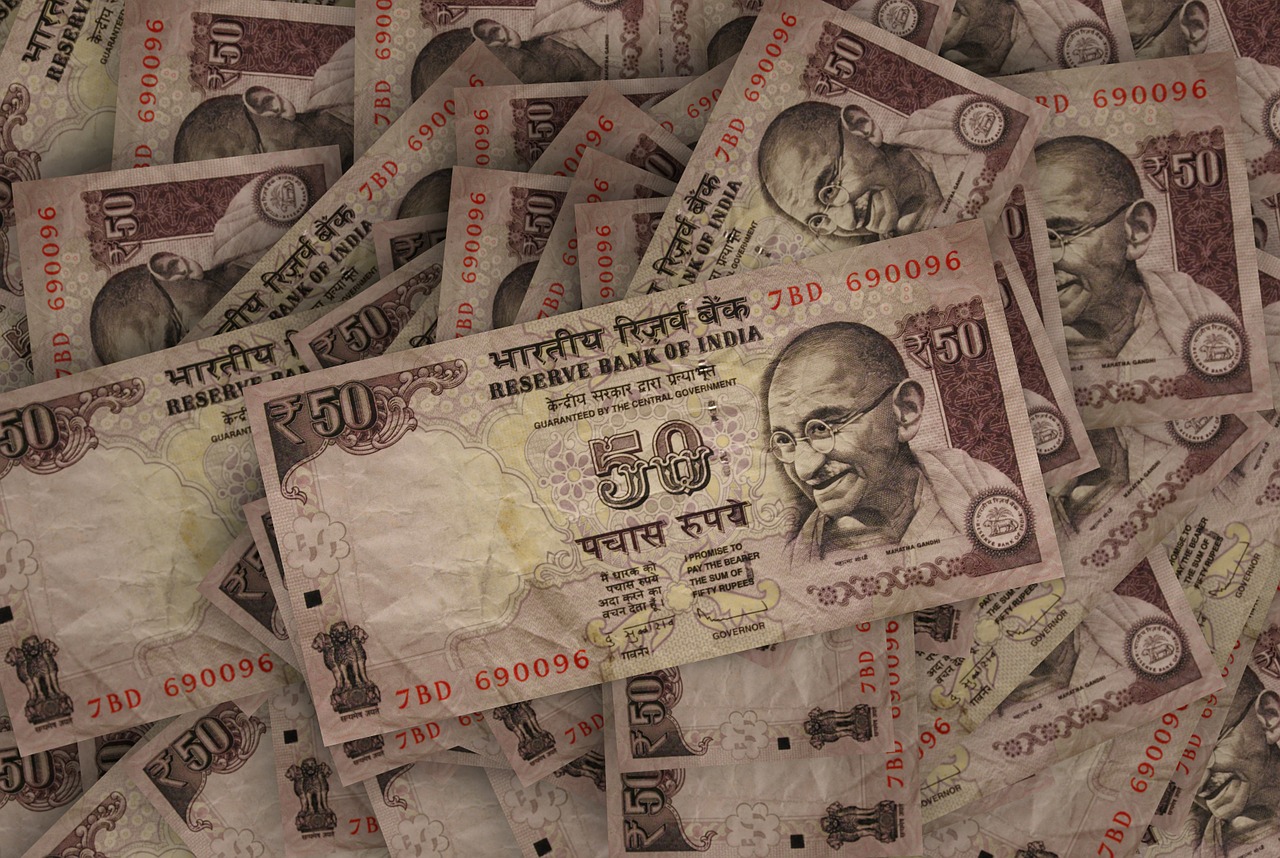 If you are on a business visit that might include a business transaction and gifts; refrain from carrying lots of money and alcohol. India is a developing country and even now, many political parties BUY Votes by giving money or alcohol in return. So, you ‘gifts and business money’ might be understood as something else and you might not be able to clarify easily.

DON’T; JUST DON’T indulge in them; carry them or transport them. They are a big NO during the elections. The cow is a sacred animal in the Hindu religion and beef has led to many lynching incidents. Refrain from publically carrying it or eating it. Drugs of all kinds (apart from the medicines mentioned on prescription) will be banned as well. Hence, if you enjoy some exotic herbs back home in cigars or pipes; you are advised to leave them there only.

There are many states that stay dry for all year round. So, you might not find alcohol as easily as in your home country. Also, you might not be allowed to buy some at the place where the elections are being held. There are various rules and regulations in relation to alcohol carrying; transport; selling and consumption during the times of election. You might also be denied entry in the sensitive areas in an inebriated state.

If you think that while having lunch at some Dhaba, you can discuss politics with the locals; you are in for a surprise. People; especially from the rural areas might have their own understanding of politics and parties. They might even say that their crops came out bad because of this leader or so on. They might not like your views on their political status of the nation. Hence, just listen but steer clear of argumentative discussions.

Rest, there is no need to postpone your trip at all. Just take care to follow the tips mentioned above and make the most of your time in India.