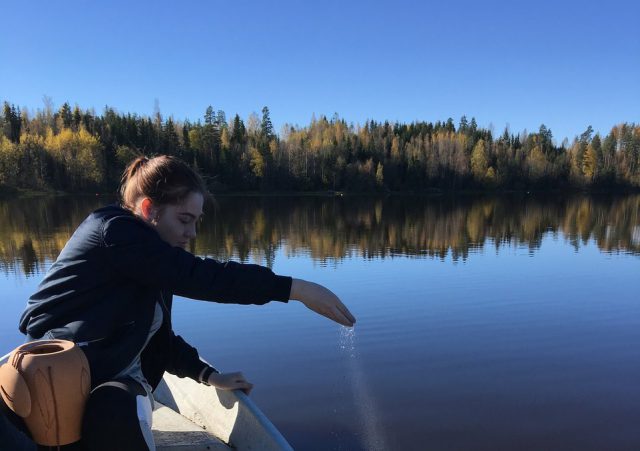 Many people need to carry the ashes of their deceased loved one after cremation to India. While their loss is difficult to overcome, bringing their remains to their home or to scatter the same brings a sense of content. Travelling overseas with cremated remains has become a necessity and a lot of people travel with the remains to India and it is therefore important to know-how.

There have been pitiable instances where the airport security disallows carrying the remains or where the ashes have been lost due to the breaking of the urn. Recently, a woman was travelling from the US with cremated remains and unfortunately due to mismanagement of the situation during the security check, the urn was broken. After this incident, as it is a particularly sensitive matter, the NSA, though rightful on their part, realized that a proper procedure must be followed to ensure that the remains are carried safely and respectfully. 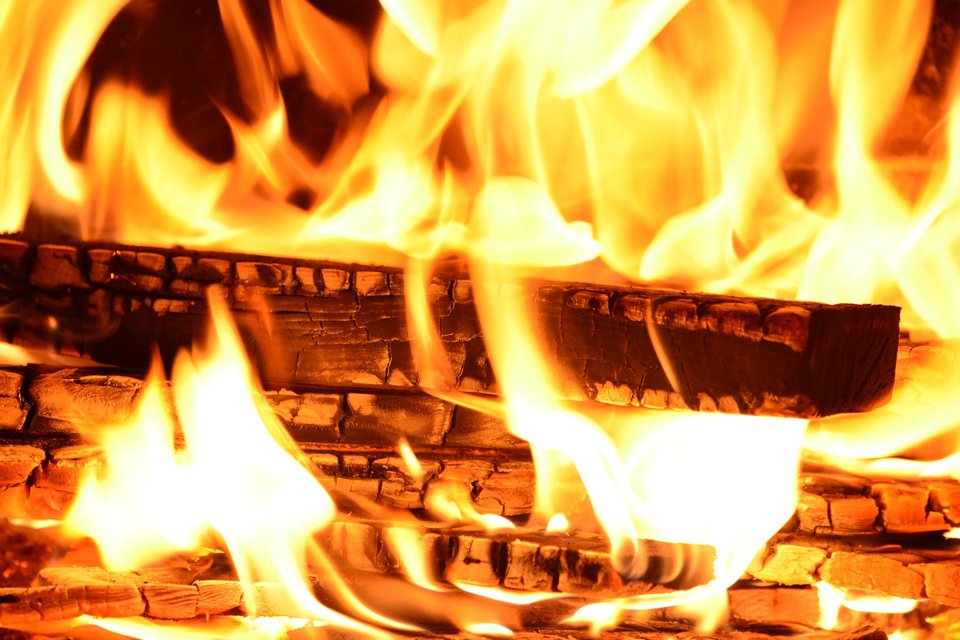 Taking cremated remains through flights from the USA to India requires adhering to the requirements of the Transportation Security Administration or TSA, the Airline Policy and Indian Consulate requirements. Furthermore, appropriate packaging and stowage are not only essential to adhere to the flight safety standards, but also to make sure the remains do not get damaged or lost. The following are the requirements to adhere, at the various stages of your journey, to carry the cremated remains securely and with ease.

For security concerns, TSA requires documents like the death certificate and a certificate from the Funeral Home. These are also required by the airlines and thus, it is best to arrange for at least 2 copies to avoid any problems.

The TSA has a policy, out of respect for the deceased, that the Transportation security officer will not, under any circumstances open a crematory container. Keeping this in mind, it is rightful for you to stop the officer, at any stage in an attempt to open the crematory container.

Nevertheless, the cremated remains are subject to X-Ray screening. To facilitate the process during the security check, it is advisable to carry the remains in the permanent or temporary crematory container. You can also use “security friendly containers” made of lighter materials such as wood or plastic so that the TSO is able to clearly determine its contents.

If the picture in the screening generates an opaque image, the container will not be permitted and the screeners will not open a container, even if requested by the passenger.

It depends on your airline’s policy whether you will be allowed to carry the cremated remains as check-in baggage or carry-on baggage. The information of the same can be acquired at the website of the particular Airline or by calling their customer care number. 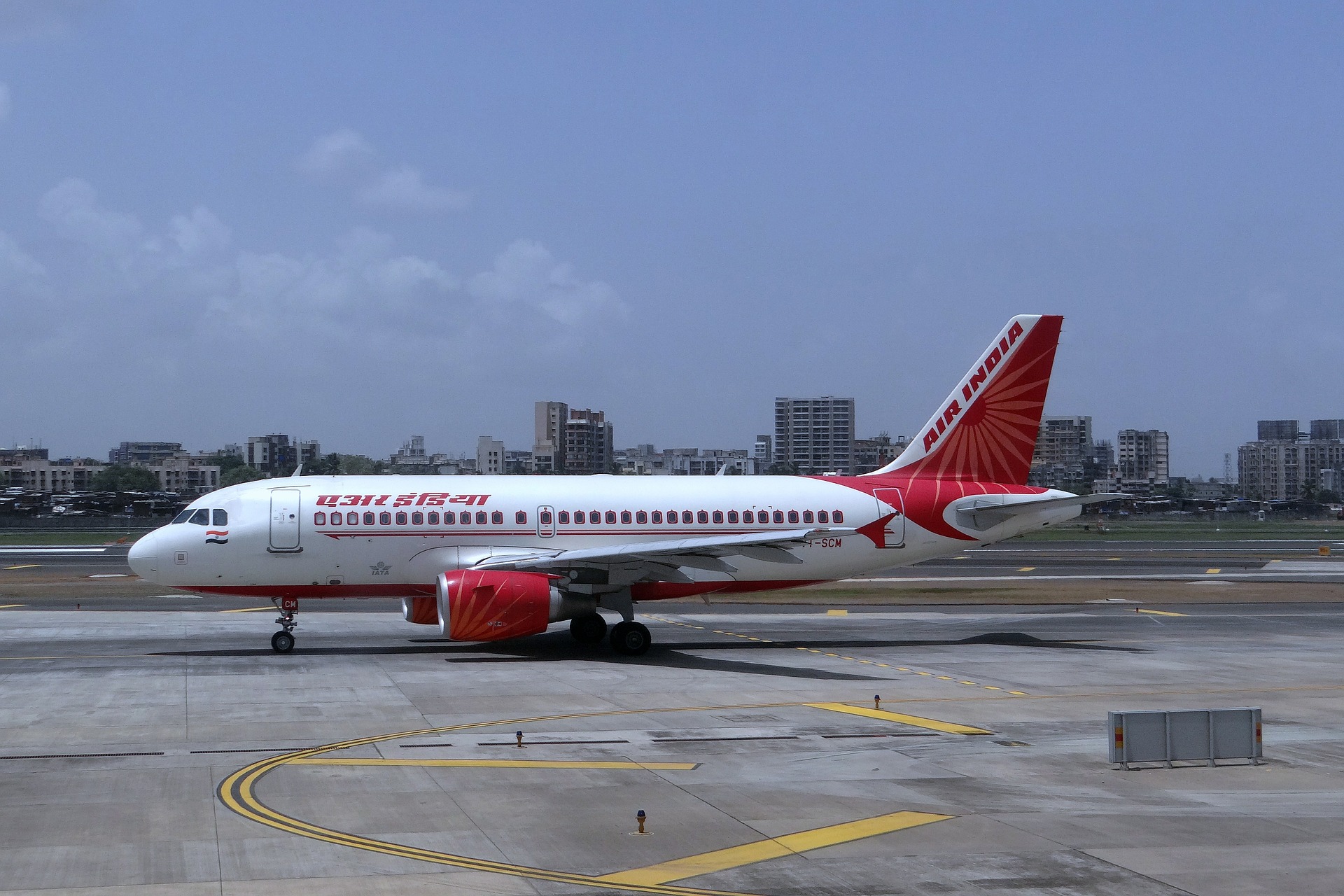 The Airline policy of the major airlines like Air India, emeries, Etihad etc., operating between the USA and India is almost the same. Since India does not classify carrying cremated remains as restricted in the baggage, the major airlines accept it for carriage as both check-in baggage and carry-on baggage.

They require that the passenger is in possession of all the necessary documents which includes the death certificate or a certified copy of the same.

The casket or urn containing the remains must be packed in a secured case or a sealed box.

Some airlines including Air India, have prohibited carrying of Powder-like substances but cremated human remains are an exception provided that they are carried as per the required policy. If the container is within the 350 ml limit it can be carried as hand baggage or else it must necessarily be checked in.

Airport Health Organization under Ministry of Health & Family Welfare, Government of India has notified that public health clearance of cremated remains transported by international airlines at Indian airports must be obtained. This is required as per The Aircraft (Public Health) Rules, 1954.

The containers must be carefully marked and packed.

The crematory container must not be tampered with or broken or otherwise be such as to attract other security concerns or it will attract additional screening or it may not be allowed through the checkpoint.

While ceramic and glass urns are common containers to keep the cremated remains, they are prone to breakage and hence they must be wrapped properly with bubble wraps and kept inside Styrofoam boxes.

It is suggested that if the airline policy allows, the remains should be carried as carry-on baggage. This is because the container may be damaged while carrying the checked-in baggage. There have been various incidents reported where the same has happened. 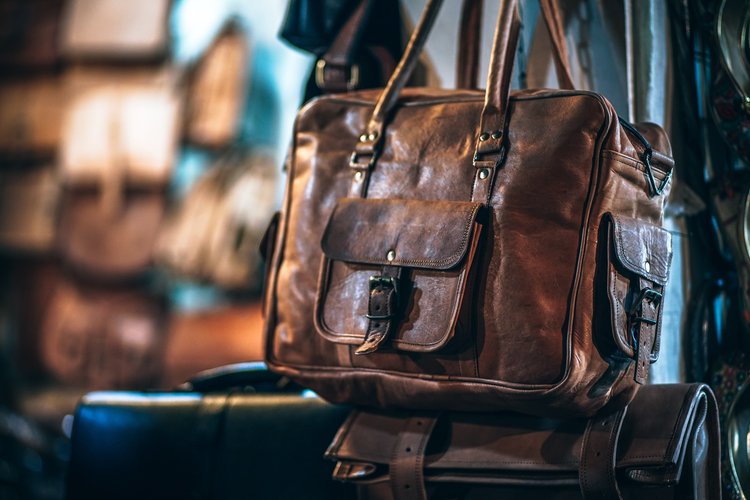 If one wants to carry it in person (as a mark of respect) or for any reason, as part of cabin baggage, it must be packed properly so that it may be ensured that there are no accidental spillages. You can place it on the overhead luggage bin, under the seat or with you in person.

Through these compliances, you will be easily able to carry the cremated remains in flight and bring them to India, safely, respectfully and without any difficulty.

This experience is in itself, particularly overwhelming and should not be accompanied with more difficulties. While there are several things to be complied with for security concerns, the going is absolutely smooth and easy once the requirements have been complied with. Also, for any other difficulty, people both at the consular and the airport security are more than willing to help!