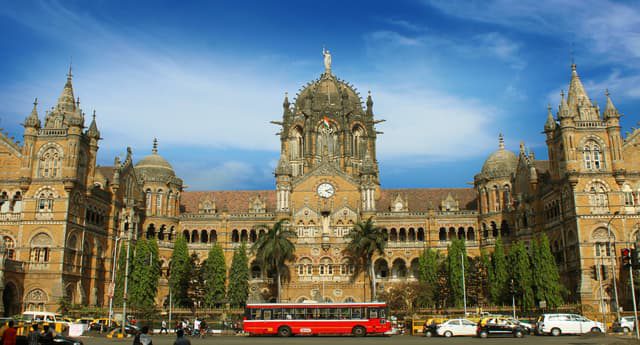 Places to visit in Mumbai: Things to see in Mumbai

Mumbai is the industrial and commercial capital of India. It is referred to as “the city that never sleeps”. Mumbai is home to Bollywood (the Indian version of Hollywood). Mumbai is easily the most happening place in India. Mumbai International Airport is one of the busiest airports in the country. Mumbai as a city offers a lot for travelers who wish to experience India to its fullest.

The people of Mumbai take their celebrations very seriously. It is a totally electrifying experience in Mumbai especially in times of Holy, Ganesh Chaturthi, and so on. Mumbai is a magnet that attracts talents from across the world. The city is considered one of the oldest cities in the country actively involved in trade and commerce.

Some of the must see places to visit in Mumbai includes sites like, 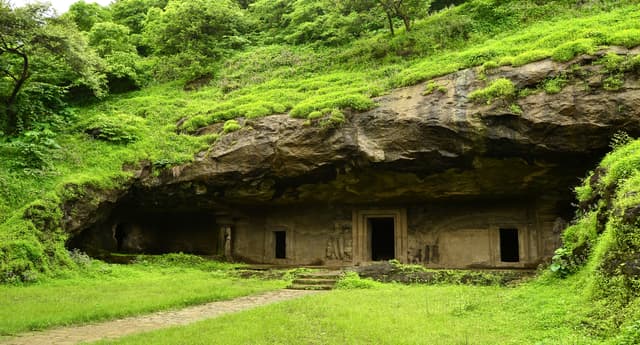 Elephanta Caves is located in the Elephanta Island in the Mumbai Harbour. It takes approximately an hour to ferry people from the Gateway of India to Elephanta Island. Elephanta Caves are rock cut caves that contain a large number of well preserved rock cut curving dating back to the mid 6th century. There are many Buddha monuments carved into the caves as well, these are estimated to have been done during the 2nd century BCE. Elephanta Caves not only contains carvings of many gods and goddesses of Hindu Mythology but it also contains various scriptures pertaining to Indian mythologies as well. Exploring the island is usually a full day journey, hence prepare for the same. Elephanta caves are open on all days from 9 am to 5 pm except on Mondays. Elephanta Caves is easily one of the most visited tourist places in Mumbai.

It is at that time considered as one of the biggest infrastructure marvels of the pre independent British rule. People from all over the world come to witness the extravagant building that has royaly withstood the test of time. The total construction cost of the building was estimated to be about 21 lakhs and naturally, the entire expense was borne by India. There are a lot of food vendors who have placed their carts near this building. Hence, people who come and visit the Gateway of India can enjoy some local delights as well. Gateway of India is one of the most visited tourist places in Mumbai.

Some of the interesting facts about the Gateway of India Monument 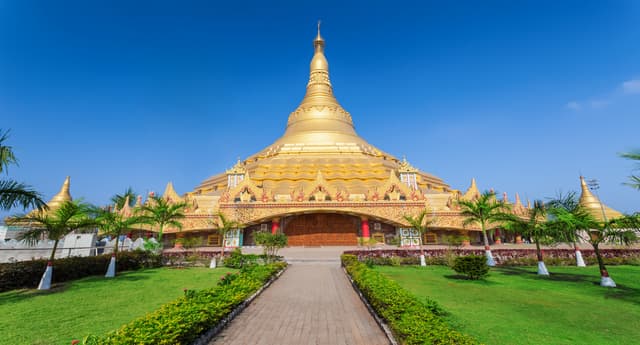 How to travel to Mumbai

Mumbai, as mentioned earlier, is the industrial and commercial capital of India. Mumbai being one of the most important cities in the Indian subcontinent has a well connected airport. Chhatrapati Shivaji Maharaj International Airport Mumbai is one of the busiest and well connected airports in the country. People from all over the world can buy cheap flight tickets to and from Mumbai. Some of the major cities in the US have the opportunity to buy direct flight tickets from USA to India. The city is connected to all major cities across the world. There are also a lot of last minute airline tickets deals offered by various airlines across the world for business travelers as well. There are a lot of places to visit in Mumbai that will interest people of all types and characters, there’s something for everyone.

Mumbai is one of the most happening cities in the country. It has a lot of things that can entertain travelers like the hustle and bustle of city life, the traffic, and honking of the hones along with its food and culture. Mumbai has emerged as one of the favorite travel destinations for people traveling to India. Cheap international air tickets makes traveling to India more affordable to people from all parts of the world. People who travel to Mumbai usually travel to Delhi and Bangalore to experience life in Indian cities. To know more about the two cities read about the places to visit in Delhi and the places to visit in Bangalore to get a unique perspective of both the cities. 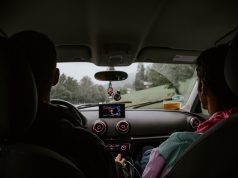 What You should Know about Hiring a Car and Driver in India?