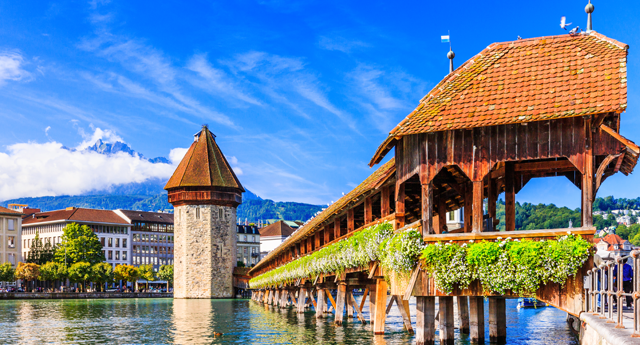 If Language is a barrier, buy last minute vacation deals to Europe.

Looking for cheap flights from the US to the European Union! Click on the button below. 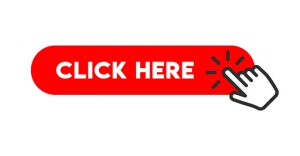 Everybody loves a great vacation. Americans use this opportunity to go abroad to learn more about other countries. Discovering other countries and their cultures gives people an opportunity to relax and refresh their mind and body. Europe has been for some time remained the most famous vacation destination for Americans. Europe is famous for its rich culture and history, the cities in the continent are considered one of the safest in the world. During the Vacation seasons there is huge inquiry on the flights to and from Europe.

London has been one of the most visited locations by Americans for a very long time. There are frequent flights to London from nyc, that has attracted a large number of tourist visitors.  What makes people addicted to London? Well it is the grand old buildings of London that tell stories of the Imperial Briton. American have been for long had a fascination to the UK for its glorious culture, their accent, their food and so on. Furthermore, London is the gateway to Europe.

London is the capital of the United Kingdom, it is also the financial capital of the world. The city is a melting pot of cultures. The London cuisine is a mixture of influences from its old colonies. If you are a vegetarian, then London is the most vegetarian friendly city in Europe, as it hosts a lot of Indian restaurants. The city also has a lot of upscale restaurants that serve hybrid dishes that are sure to tingle your taste buds. London has some of the oldest buildings in the world, that were centers of great powers, during the British imperialism. The old stone paved roads reminds of the old hay days of the British empire.

The new London is filled with luxurious streets, bespoke clothing stores, jewelry makers and so on. The city is adorned with state of the art architecture representing the future that the city is looking to be in. The city has many infrastructure projects that are redefining the new age infrastructure developments that is redefining the modern day Britain, a must see place indeed.

Paris is called the city of love, the city hosts a large honeymoon crowd that flacks to spend quality time in Paris. The city is world famous for its beautiful monuments such as the Eiffel Tower. Paris is for a long time been the center of European art, culture and literature. Paris has stores for all the luxurious brands in the world. The French cuisine is world famous for its flavors and delicate texture. Always make it a point to taste French cuisine in France. Most natives can understand English to a basic level, hence getting things done in Paris would not be a big issue. Do not expect similar level English proficiency while traveling outside Paris.

Frankfurt is one of Europe’s biggest financial hubs that is home to the European Central Bank.  While in Frankfurt make sure you visit Römerberg, the square hosts an annual Christmas Market, that offers a wide variety of goods and food items a must try in case you are in Frankfurt during the Christmas season. The city represent modern Germany at its finest. The city offers some of the finest German cuisines available in the country. Frankfurt city has an old city and a new city, a city that has stood the test of time. A city that is an embodiment of the future, the city of the future. The old city will certainly charm the people who wants to walk through the past and experience the city in its full glory.

Lucerne is a beautiful city in Switzerland, famous for its well preserved medieval architecture. The city is situated amid gorgeous snow capped mountains and lake Lucerne. There is a lot of things to do Lucerne, the city has some of the most delicious old small cafes that gives you the rich taste of Swiss cuisine.  Walk through the beautiful streets of Lucerne and enjoy the beautiful medieval architecture. Some of the buildings are as old as 1333. World War II did not cause much havoc in Switzerland, as its geographical barriers kept the little country isolated from the rest of the world. The buildings usually come with a lot of intricacies that is unseen in building architecture styles found in cities across the Europe.

Europe might be the second smallest continent in the world after Australia, but it is big on culture, traditions, values and so on. The continent has some of the biggest cities in the world and the people enjoy some of the highest standard of living of any country in the world. The cities of Europe host monuments that represent the zenith of European culture and its civilization. All the more reason to visit Europe. 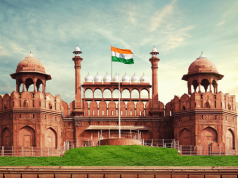 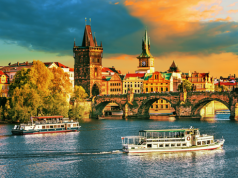 Best European family vacations on a budget in the year 2020