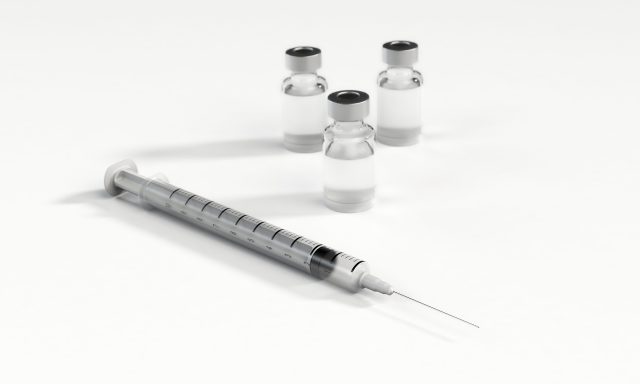 Almost everyone loves travelling. From the day you make the choice to visit a certain place to the day you actually land up in that place, the excitement is one of a kind. There are people who start preparing for their trip months before their vacation dates. One of the most famous holiday destinations in India. India has a growing tourism industry which accounts for around 7 per cent of the country’s gross domestic product. International visitors find India amusing and prefer visiting it time and again. But India is still a developing country and people travelling to India should be vigilant enough to take care of their health and hygiene during their stay. Even the World Health Organization recommends to all the international travellers to remain up to date with all sorts of regular vaccines before going on trips.

So, if you are a foreigner and interested in visiting India you should probably read this article before booking your tickets. Vaccines needed to be taken vary according to the person’s age, his immunity, present medical conditions, duration of his visit and so on.

Contact your doctor and undertake vaccination schedules and then travel comfortably. The list of recommended vaccinations for international travellers are:

A mild headache can be felt as a side-effect but no more than that. 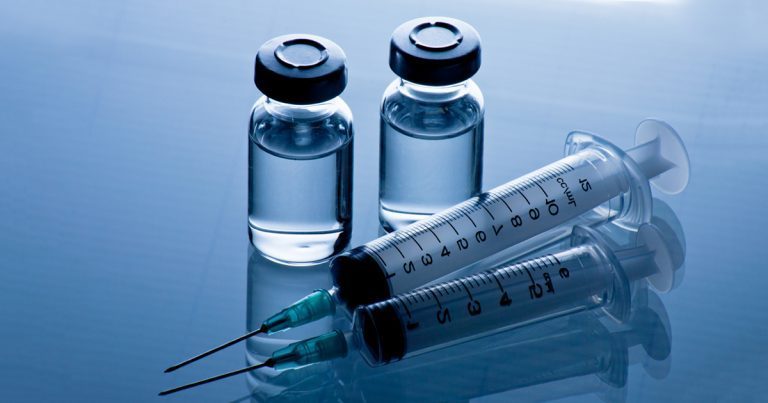 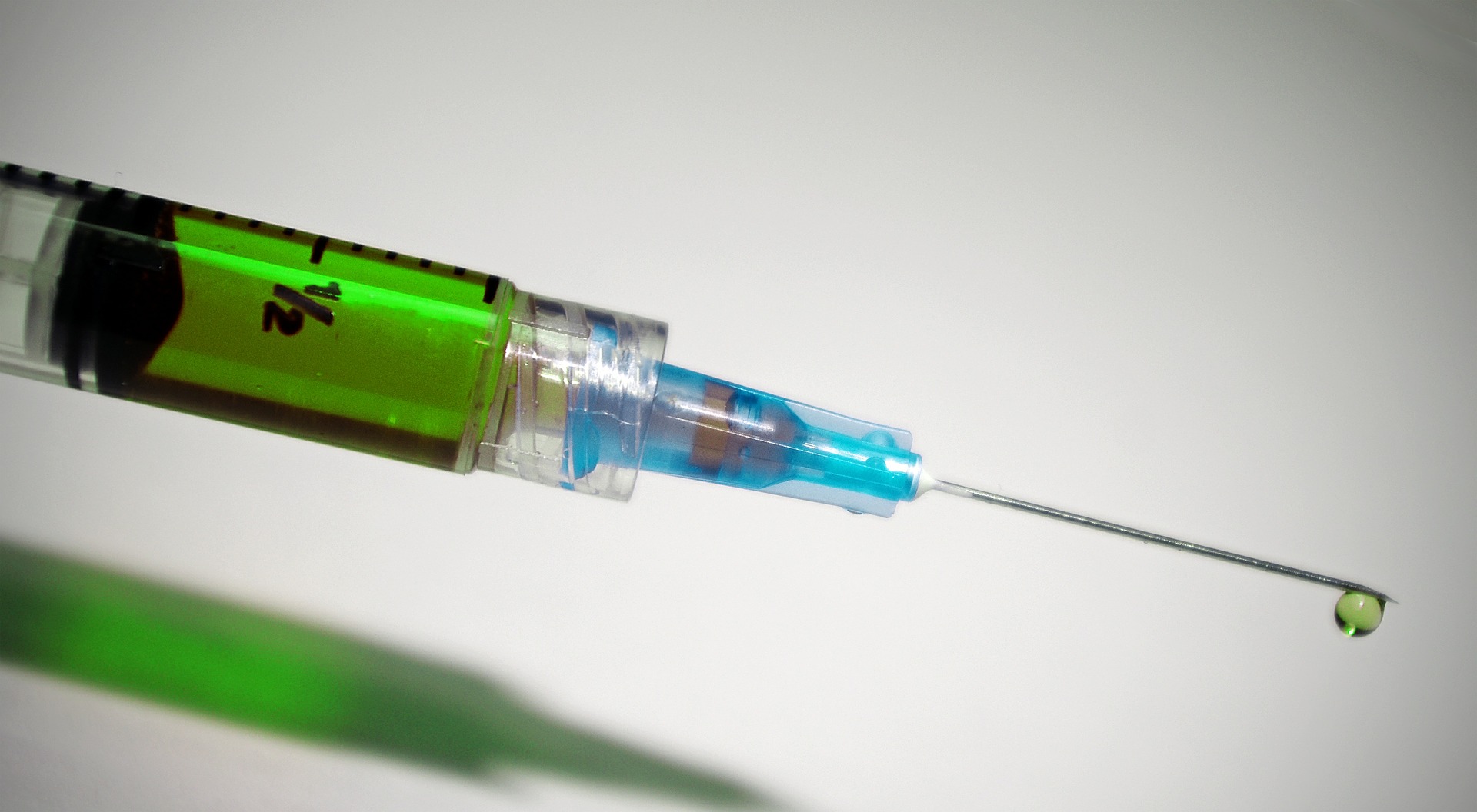 Keep in mind that regular visits to the doctor are always helpful. Let your doctor know of your travel plan and he will review you keeping in mind the health hazards associated with travelling to new places. You should be aware of the vaccines that are essential for the citizens of your country and ask your doctors to administer them if you are lacking any of those. After that, move on to ask your doctor about the vaccinations required to travel to India.

It might sound annoying that the time you should have been spending on booking tickets and deciding which cities to visit, you are there at your doctor’s office waiting for your turn. But isn’t it better to get yourself treated than to acquire diseases in a foreign country when you should be having fun?

Most of the people never want to miss an opportunity to see new places or understand a new culture. They remain so happy and comfortable anywhere because they dedicate some hours of their time to list out the diseases they can face when they are travelling to a particular country and thereby, get proper medication or vaccination to remain free of it. Each and every country owing to its particular geographical location, climate, and standard of living can be home to one or several diseases especially during this era wherein population is increasing at an alarming rate.

The fear of acquiring some disease should not abstain you from making plans. Also, every country makes sure to make its tourists comfortable. If by any chance, you forgot to visit your doctor before departing to a foreign country or did not finish all the schedules of vaccination, try finding out a qualified medical practitioner in the foreign country you are in. Health has been given the topmost priority in almost all countries today and with the co-ordinated efforts of the World Health Organization (and similar international and national institutions), cure for almost all diseases have reached to most of the countries.

It is advised that you start taking all kinds of vaccinations for international travellers at least six weeks prior to your departure date. This is because even the vaccines need some time to become operational and keep you healthy and fit. Furthermore, if some diseases require the use of medicines and not vaccines, your body will be able to adapt to the changes during the time. So when are you planning to visit your doctor?

Travel to India with cheap international flights from Taj Travel, call us to get unpublished fares.