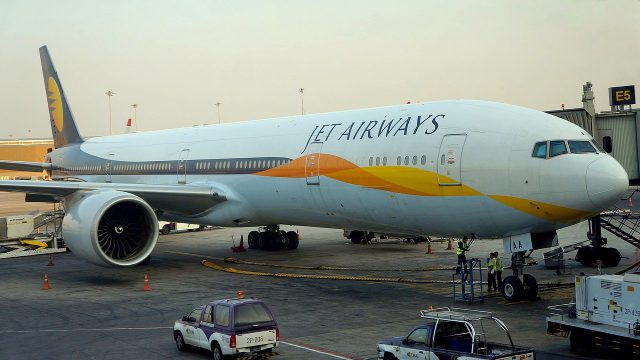 A glorious history spanning over 25 years, and a future shrouded in uncertainty; that is the story of Jet Airways, in a snippet. The airline that once ruled one of the fastest growing air travel markets in the world, is on the brink of collapse. The carrier is in huge debt, exceeding $1.2 billion, and with no sign of a bailout, its future is bleak.

The latest news on the airline is that it has suspended all its flights – domestic and international – until further notice. This message was relayed to employees and guests of Jet Airways, via a letter from Vinay Dube, the CEO of Jet Airways.

The communication also states the reasons behind the tough decision. The CEO explains that the call to suspend flight operations of domestic and international flights was taken after the consortium of Indian lenders turned down the company’s request for interim funding. And without emergency funding, the company was not in a position to afford the cost of fuel and other critical services, essential for smooth operations. The decision to cancel all domestic and international flights, with immediate effect was taken after much deliberation and consultations with the Board of Directors of Jet Airways.

The consortium of Indian lenders did make an offer, which was not accepted by Jet Airways. According to news reports the consortium of Indian lenders offered to give the airlines money on a daily basis, to operate its fleet of 5 aircraft, which the company summarily turned down, citing their inability to engage a crew for just 5 aircraft, when the rest of its staff has not been paid. Jet Airways stuck to its demand for a loan of 400 crores.

The suspension of operations of all Jet Airways domestic and international flights have left the company’s employees without jobs. It is a grim situation because the debt-ridden company has not paid its staff salaries for months.

And while Jet Airways awaits the finalisation of the bid process by State Bank of India and the consortium of Indian Lenders, it is faced with another challenge, that of accommodating guests who have booked on their flights.

To expedite refunds to those affected by the sudden suspension of flight operations Jet Airways has created a ‘Disruption Assistance’ page on its official website. Guests with confirmed bookings are required to fill in the refund form and submit it online.

Please note, that the online form is applicable for guests who have booked their tickets directly, with the airline. Here directly implies –

Once a refund form is received, it will be processed and the refund amount will be credited into the guest’s account within 7-10 working days.

Refund for tickets booked through travel agents or other websites will not be processed via this mode. Guests are advised to contact the agency through which they booked their ticket, for a refund.

Guests booked on Jet Airways flights with travel on future dates will be updated on the status of their flight booking by the customer support team, via phone call or email, whichever is listed in the contact details of the booking form. 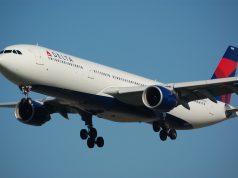 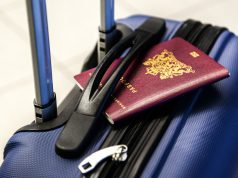 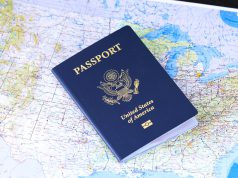 List of Sponsor Documents Required for the US Visit Visa