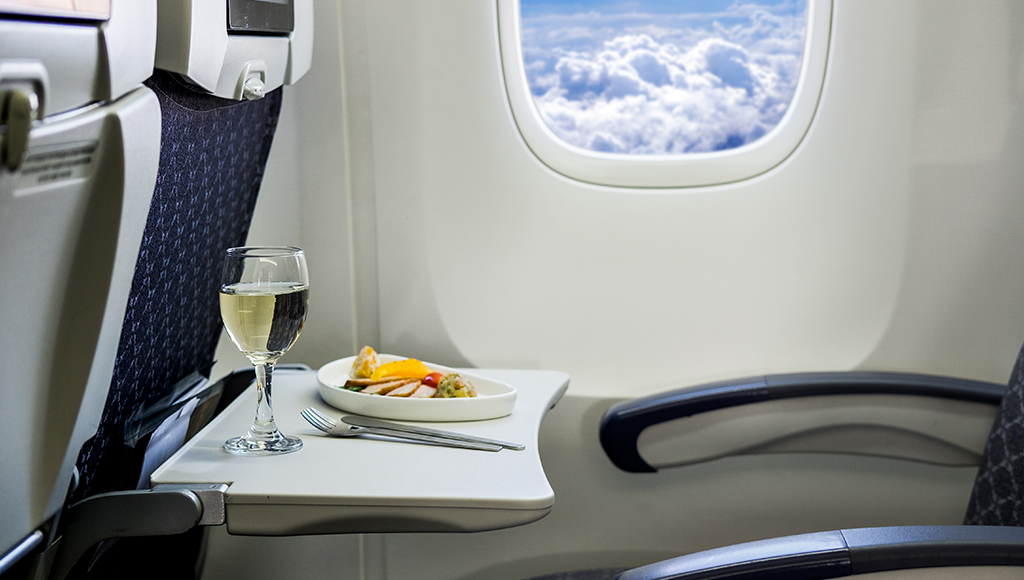 When it comes to flying, different seats are available for travellers who can choose their seats and buy them according to their preference. In a commercial aeroplane, the economic tickets are the ones that are sold out the most as they are the cheapest and the most abundant of the different classes on a plane. For anyone who has a flight ticket to upgrade the economy ticket to business class flight ticket is free of cost, here are a number of ways in which this can be made possible.

For those who are frequent travellers of a particular airline, it is easier to upgrade their economic class flight ticket into a business class one. For those who are frequent fliers and want benefits such as upgrades from the airline, they should travel by the same airline every single time to collect points on their air travel. These points can be redeemed to get special upgrades on air travel.

There are many conventional methods through which an individual can get an upgrade on their flight ticket. One certain way for special treatment is to be a member of the airline and continuously travel from the same. For anyone who has been using the same airline for their travels, an upgrade in their ticket is a frequent phenomenon.

Other ways of getting an upgrade on your air ticket also include speaking politely to the airline employees, standing a little taller than the rest of the crowd (this gives you the sympathy upgrade pass) or even volunteering to give up your airline seat so that a family may sit together.

In today’s time, those who have airline tickets have the power to choose their own seats on the aircraft beforehand. In some cases, the airline itself chooses the seats for the passengers and pre-allocates them. The first rows or the business class flight of the aircraft are usually left unfilled by the system; it is not given to anyone. If a flight ticket is overbooked, then the business class seats are allocated to economic class members free of charge. In other cases, an individual need to pay extra amounts of money for being in the business class. Pre-booking your seats on a commercial aircraft that is overbooked is a good way to get upgraded to a business class flights seat without having to pay extra.

Business-class members are also given more space in their seating. More legroom for passengers to sit comfortably and spread themselves out. The increased amount of space is the prime reason why passengers choose to go for a business class ticket as compared to an economic class for their travels.

For those who are travelling short distances alone, there is not much difference between holding an economic class ticket and a business class one. The seats may be bigger and more comfortable, the food may be free and getting off the plane and getting on would be easier, but these all are not worth the price for the same. Unless otherwise upgraded, spending more money on getting an upgrade for short distances are not worth it. In an overbooked flight though, being upgraded to a business class seat would make any passengers trip better if they are holding an economic class ticket.

Prices, leg spacing, more amounts of luggage are also some of the factors that distinguish business class from regular class. For those individuals who are regular in one particular aircraft and are affiliated to it, getting bonus flight points and special treatment is something that is common. In day-long flights, being comfortable and enjoying air travel is all that matters.