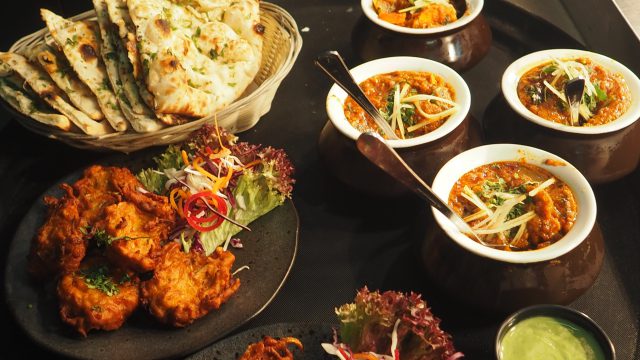 What one eats and how one feels is the crux of life! Research explores and reveals that food, as much as it influences physical health, is also said to influence a person’s mental health greatly. When a person sticks to a higher good diet the mood of the person is uplifted, it helps the person to think more efficiently and the person gets to have more energy. Thus food maintains the wellbeing of a human being in all ways possible.

India, the land of 29 states and 7 union territories with varied cultural history and traditions, is a treasury of a variety of healthy and delectable foods. Every place is a repertoire of the nativity that can scintillate a person’s taste buds also. A tourist cannot fail to shortlist the places that ought to be visited if only for the food alone.  These foods of the Indian diaspora cannot be given a miss. 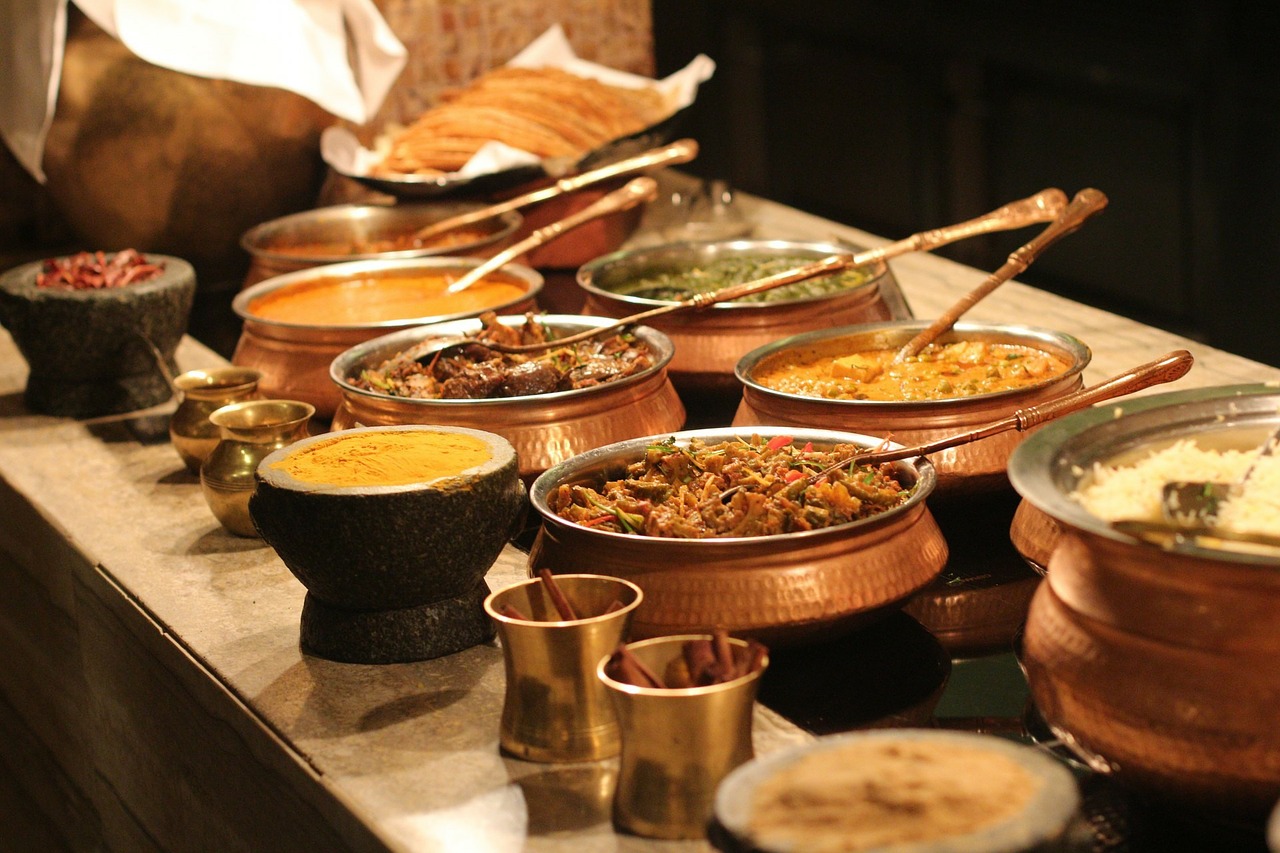 Malabar is one of the best places to go to if you are a foodie with a penchant for exquisite cuisine. The food is cooked in flavourful and healthier oil called the coconut oil and this oil definitely plays an important role in providing the uniqueness to Kerala food. The appam is mouth watering along with beef or duck preparations. Beef stands out to be a staple omnivorous diet in Kerala. Kerala also hosts excellent coffee. The unmatched flavour of coconut oil with Kochi’s fish dishes namely meen molagitta curry, chemmeen pollichathu and meen moilee are a must try. 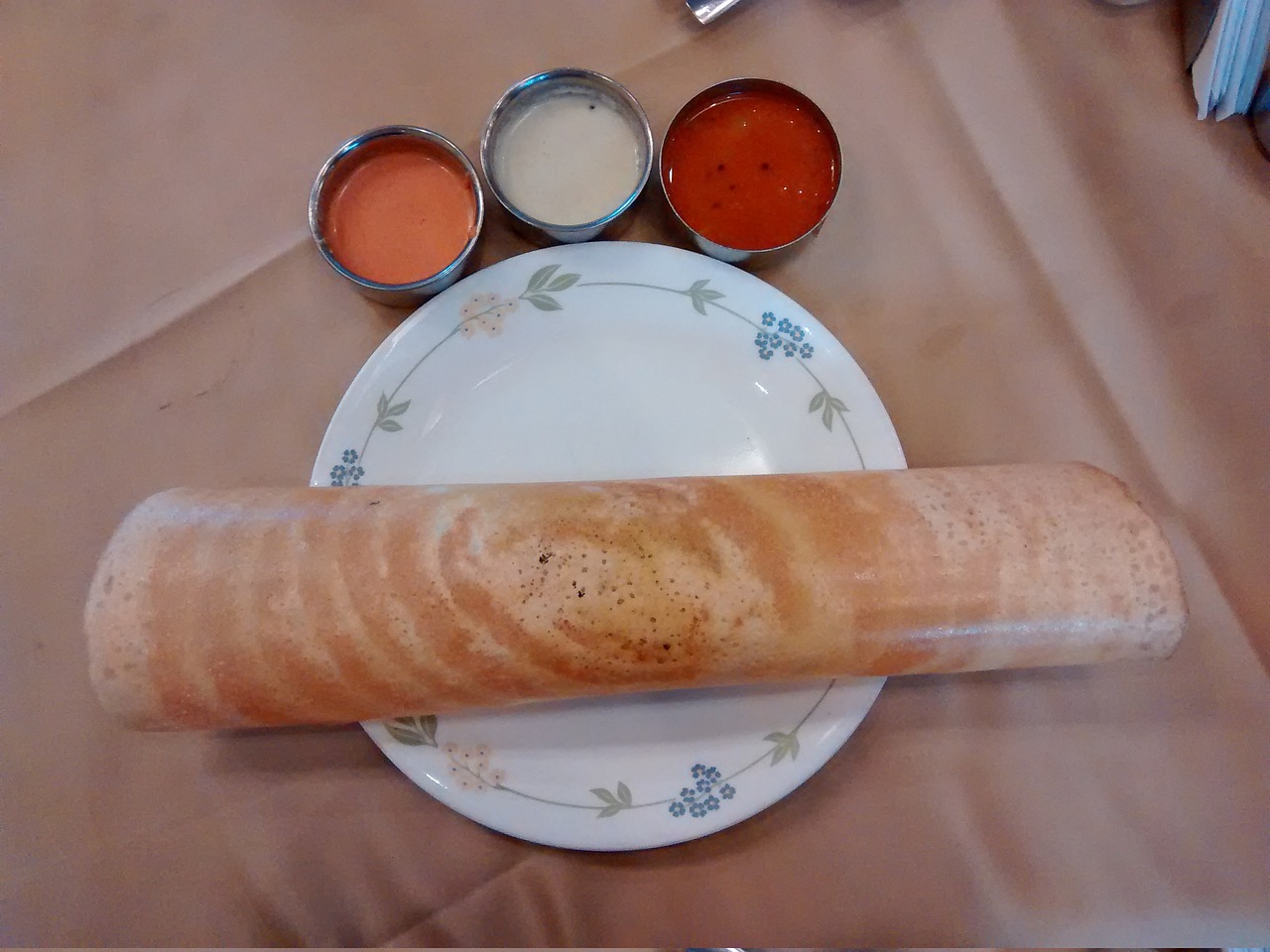 To your taste buds to your soul, there is no other place than Tamilnadu. Tamilnadu with its rich cuisine and authenticity boasts of a large variety of signature dishes namely, the biryani from Ambur and Thalappakatti, the idly from Kancheepuram, the filter coffee from Kumbakonam, the halwa from Tirunelveli, the jigarthanda and kari dosa from Madurai, the fish curry from Nanjilnadu, the panchamrutham from Palani, the border parotta from Sengottai, the Karaikudi chettinad cuisine, sev from Sattur, the murukku from Manapparai, the macaroons from Thoothukudi, the vadacurry from Chennai, the coconut buns from Coimbatore, the palkova from Srivilliputhur, the varkey from Ooty, the makkan peda from Arcot and the kadalai mittai from Kovilpatti. Tiffin can be no better than along the Bay of Bengal, as in crispy dosas, filter coffee and pongal at Saravana Bhavan or the soft idlis at Murugan Idli Kadai 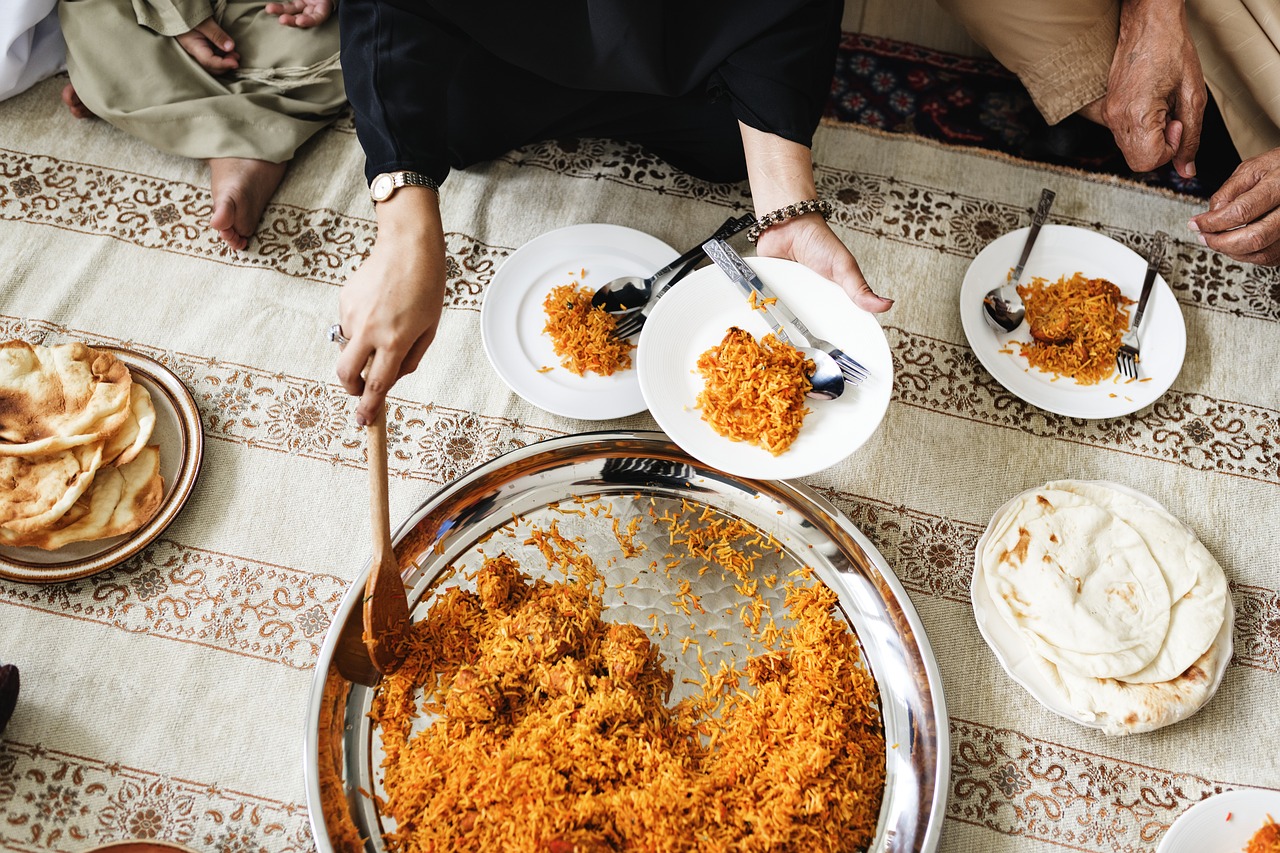 It is the Nizam world and thus sums up explaining the ultimate king of dishes, the Hyderabadi Biryani. Any roadside restaurant here is sure to serve a multitude of delicacies namely Qabooli biryani, dum pukht, boti kebab, maghaz masala and malai korma. 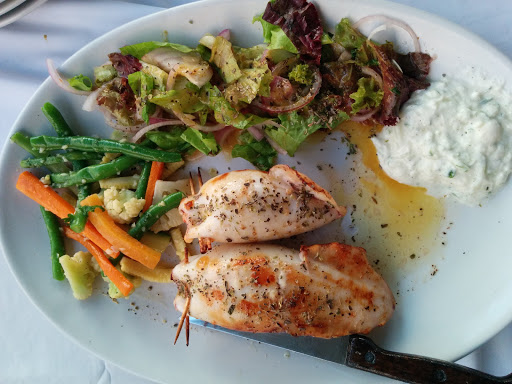 Goan cuisine is perfection blended into food. It is considered as one of the best culinary romantic getaways in India. It is known for its seafood with a variety of other dishes. For alcoholics, the feni is a drink that should not be missed out. The beef and pork are foods that are simply fabulous. The crab Xec Xec curry is very famous along with sorpotel, ambot tik sour and chicken cafreal hot and spicy chicken. Bebinca is a delicacy for the sweet toothed people.

Gol Gappe, chaat, aloo tikka – street foods that should not be missed in Delhi. Delhi is famous for its different varieties of paratha especially at Chandni Chowk where the food is sinfully fried. For non-vegetarian cuisine, the Jama Masjid is the locality to watch out for as for chicken korma, kebab and butter chicken. The samosa and kachori are other options.

Karnataka is among the best getaways for a gourmet, a haven of both vegetarian and non-vegetarian cuisine. The khali, a country liquor prepared from coconut flower sap is famous here. Non-vegetarian dishes such as mutton biryani, sorpotel and pork bafat are the best. Vegetarian food also hosts a huge variety as in chane gashi, pagila podi, val val, kadgi chakko, cashew-based bibbe-upkari and daali thoy. 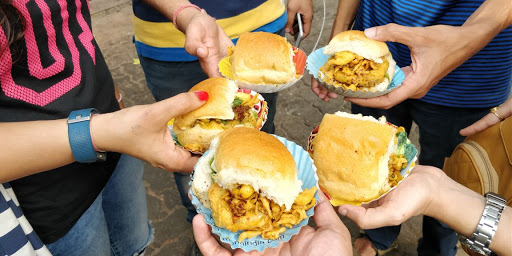 The person who has missed out on the vada pav of Maharashtra has missed the piece of heaven on earth, so says the metaphor. Anand on Gulmohar Road sells the best vada pav in the city. The crab at Mahesh lunch home, chicken tikka rolls at Bademiya, keema pav at Olympia coffee house are all dishes to gorge on. Maharashtra is also famous for golgappas. The aamras that is available between April and July is some dish that ought not to be missed.

Lucknow is another city that boasts of the famous Mughlai cuisine, the nahari kulcha and the galouti kabab. The kababs, tandoori chicken, biriyani and parathas are not to be missed. For food lovers with a sweet tooth, the rewri, ghazak, kulfi and meetha pan are not to be missed. 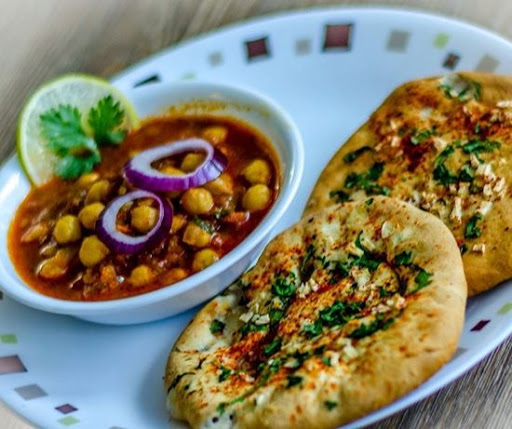 For a loaded buttery spicy stomach, the Punjab cuisine serves this all. The Amritsari kulcha, fish, chicken, paneer and the Lassi are to be tasted only here and nowhere else. The bhatura and chole chickpeas are the best in the country here. Visitors are recommended to visit the Beera chicken corner and the Sunder meat shop. Ahuja lassi shop is recommended for the most delicious lassis.

Chatori gali is the first and foremost recommendation. Meat lovers have variety of picks here particularly the kabab and soups. Bhopal special biryani is also a mandatory try.

Puri with its divine prasadam from the Jagannath Temple is the landmark to culinary lovers in Odisha. The maha prasadam has 56 unique recipes. For non-vegetarian lovers, the chungidi aloo tarkari is a must. Dalma and pakhala bhat are recommended for authentic Oriya flavour. Chhenna, chitau pitha, poda pitha are famous here.

These states are not the only ones that speak of uniqueness and authenticity when it comes to testing the taste buds. Sikkim is well known for noodle soup, pork fat stew, dumplings and tongba. Rajasthan is popular for lentil curry dal, churma, mirchi vadas, lal maas, ghewar, keema bati and mawa kachori. Nagaland unique savours include bamboo steamed fish and chilli sauces and finally Kashmir cuisine is famous for sheer chai, khubani ka halwa, rogan josh, wazwan and dum aloo. The different cuisines of India are adventures and each need to be tried and enjoyed in its own authenticity.