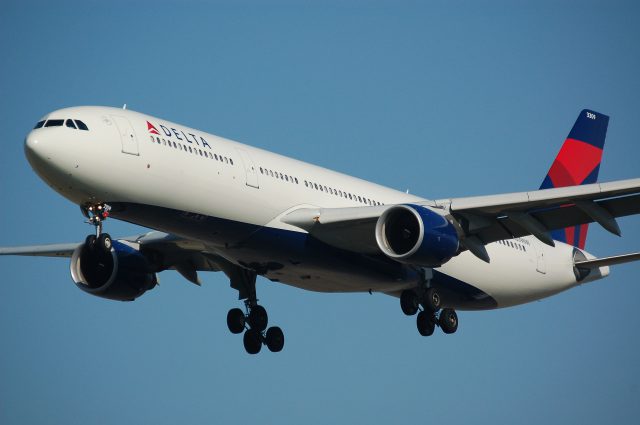 The US-India connectivity is set to improve in the coming winter of 2019. The American Airlines Delta has recently announced its comeback to the Indian market and is going to resume its non-stop flight from New York’s JFK airport to Mumbai.

The airlines previously started operating in India from Atlanta in 2006 but were forced to exit the Indian market and suspend its non-stop flights to Mumbai in 2009. It was due to the illegally subsidized Middle East carriers such as Qatar Airways, Emirates and Etihad made the route economically inoperable. It led to the loss of more than 1,500 American jobs working in the aviation sector. The Delta Airlines protested against the unfair competition by that some Middle Eastern airlines.

Since then only one American airline that is, United Airlines operated from the USA to India. It currently operated two routes of daily non-stop flights from Newark (EWR) to Mumbai and Delhi. Further, it is planning to open a seasonal flight to Delhi from San Francisco on Dec 5, 2019, and depending on its response the airline might upgrade it to a daily flight. Delta will be the second American airline to offer non-stop services between India and the US after United Airlines. Among Indian Carriers, the Air India flights operate from India to Chicago, Newark, San Francisco or New York. It offers over 30 weekly non stops and is further planning to expand its route to India from Los Angeles in the year 2020.

Delta Air Lines, Inc. is a major American airline, with its headquarters in Atlanta, Georgia. It was founded on May 1924 and is the sixth-oldest operating airline by foundation date, and the oldest airline still operating in the United States. The airline, along with its subsidiaries and regional affiliates, operates over 5,400 flights daily and serves an extensive domestic and international network that includes 304 destinations in 52 countries on six continents. It is one of the world’s largest global airlines.

The increase in globalization has led to many Indians to settle down in USA and India has become the largest base for corporate customers for US Airlines. The Demand for US-India flights has increased dramatically over the past ten years. After the exit of Delta, the Middle Eastern carriers have alone transported an average of over 3,200 passengers daily between India and the USA on itineraries that they sold which is more than double from five years ago. This increase acted as the major encouragement for the Airlines to resume their flight services, expecting large returns from this investment. Previously they also had a flight from Amsterdam to Delhi, but they discontinued it in 2015 due to lack of returns.

The announcement of the comeback came following agreements between the US and the governments of the United Arab Emirates and Qatar to address the issue of subsidies being provided to state-owned carriers. “The framework created by the agreement allows Delta to move forward with service to India, a market long impacted by government-subsidized Middle Eastern airlines,” Delta said in the statement.

The US introduced the Open Skies policy in 1992 which involved bilateral agreement in which the country negotiates with others to eliminate state involvement in airlines’ decision-making on routes, capacity, and global pricing. But it was contented by the US airlines that the carriers operated by countries in the Middle East receive subsidies, this made it possible for these airlines to have lucrative fares and hence made it hard to compete. After years of struggle by the US, finally, the Donald Trump’s government was able to strike a deal where the Middle Eastern airlines have agreed to open up access to their accounting books by publishing annual financial statements. The deal prevents the Gulf airlines from adding additional direct flights from the US to Europe and Asia. Former US president Barack Obama had tried repeatedly to have informal discussions with the Gulf nations about this issue, but the talks didn’t result in concrete action. The Delta CEO Ed Bastian thanked the president for taking real action to enforce Open Skies trade deals, which made this new service possible. 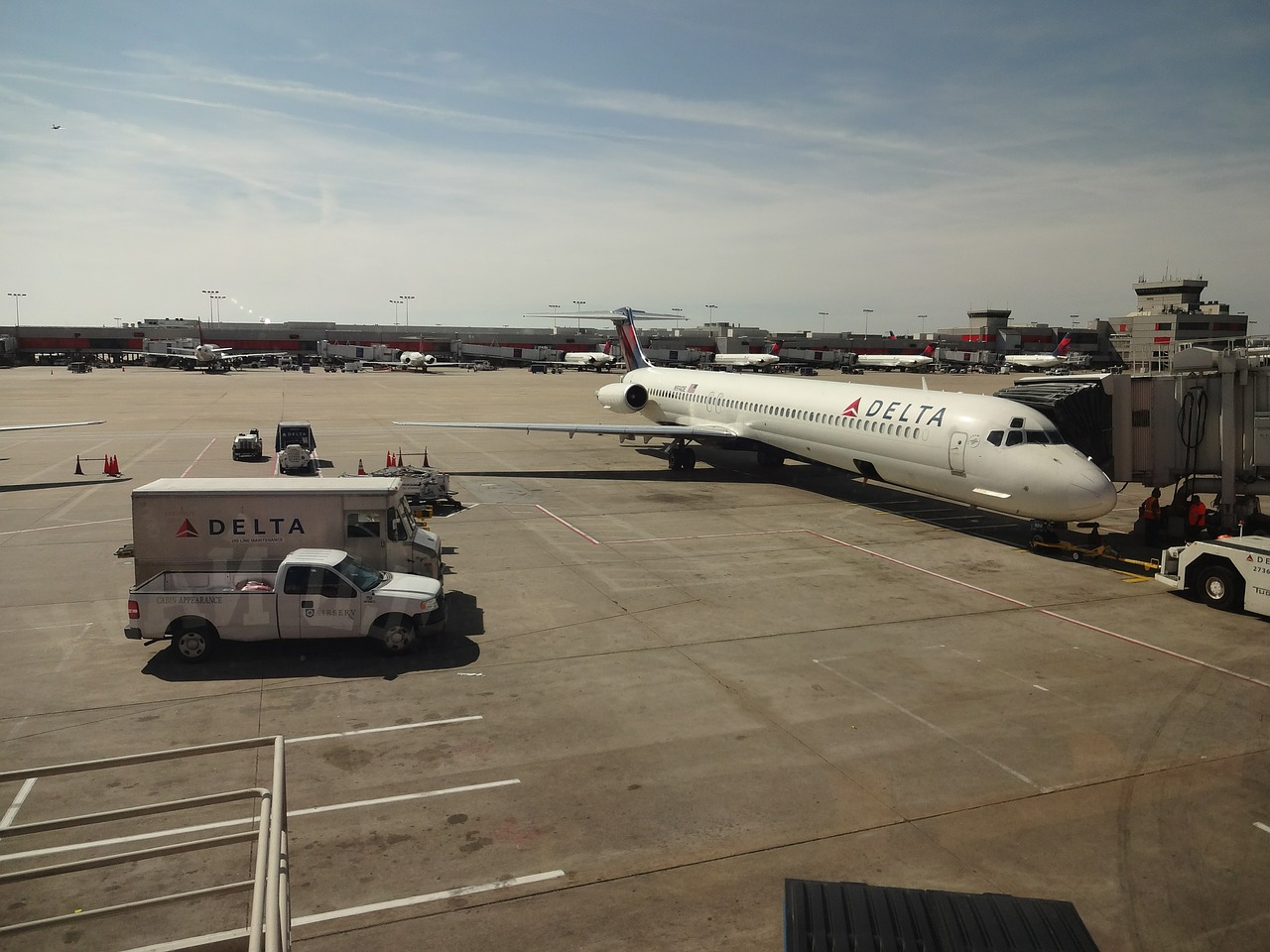 Mumbai-JFK Delta flight will be from December 24 and it will be the second longest route by the airline. The route will be served by a newly renovated Boeing 777-200LR, which is their longest range plane. The Boeing 777-200LR will leave from New York (JFK) at 9:15 p.m. and will arrive at Chhatrapati Shivaji International Airport in Mumbai at 10:50 p.m. the next day making it a roughly 16-hour flight which is considered to be short considering the distance it will have to cover. The return flight to the United States will leave Mumbai at 12:50 a.m. and arrive at JFK at 6:35 a.m which would be just a little over 15 hours. The timings of the flight are decided for the convenience of the passengers. Connecting through JFK, Delta says customers will have access to over 50 onward destinations throughout North America, Latin America, and the Caribbean.

Boeing 777-200 LR aircraft which is currently in the process of reconfiguring will have a total of 296 seats, including 220 economy seats, 48 premium economy seats, and 28 business class seats, which will be the new Delta One Suits. With this, the Delta will be offering an elite class service to its customer. Furthermore, the customers will get free mobile messaging via WhatsApp as there will an onboard high-speed Gogo Ku Wi-Fi and will have seat back as well.

With this attempt, Delta claims that Delta’s nonstop service between New York and Mumbai is the latest example of our international growth as they strive to connect the world better than any other airline.

Deltas return to India in time for the holiday season marks a milestone for the company which will help them to boost their sale as soon as the flight is launched. The company’s vice president Roberto Ioriatti stated that “The non-stop service would be the fastest way for the customers to travel between Mumbai and New York and thanks to the huge range on onward flights from our JFK hub, Delta is opening up America for Indian-based business and leisure customers.” 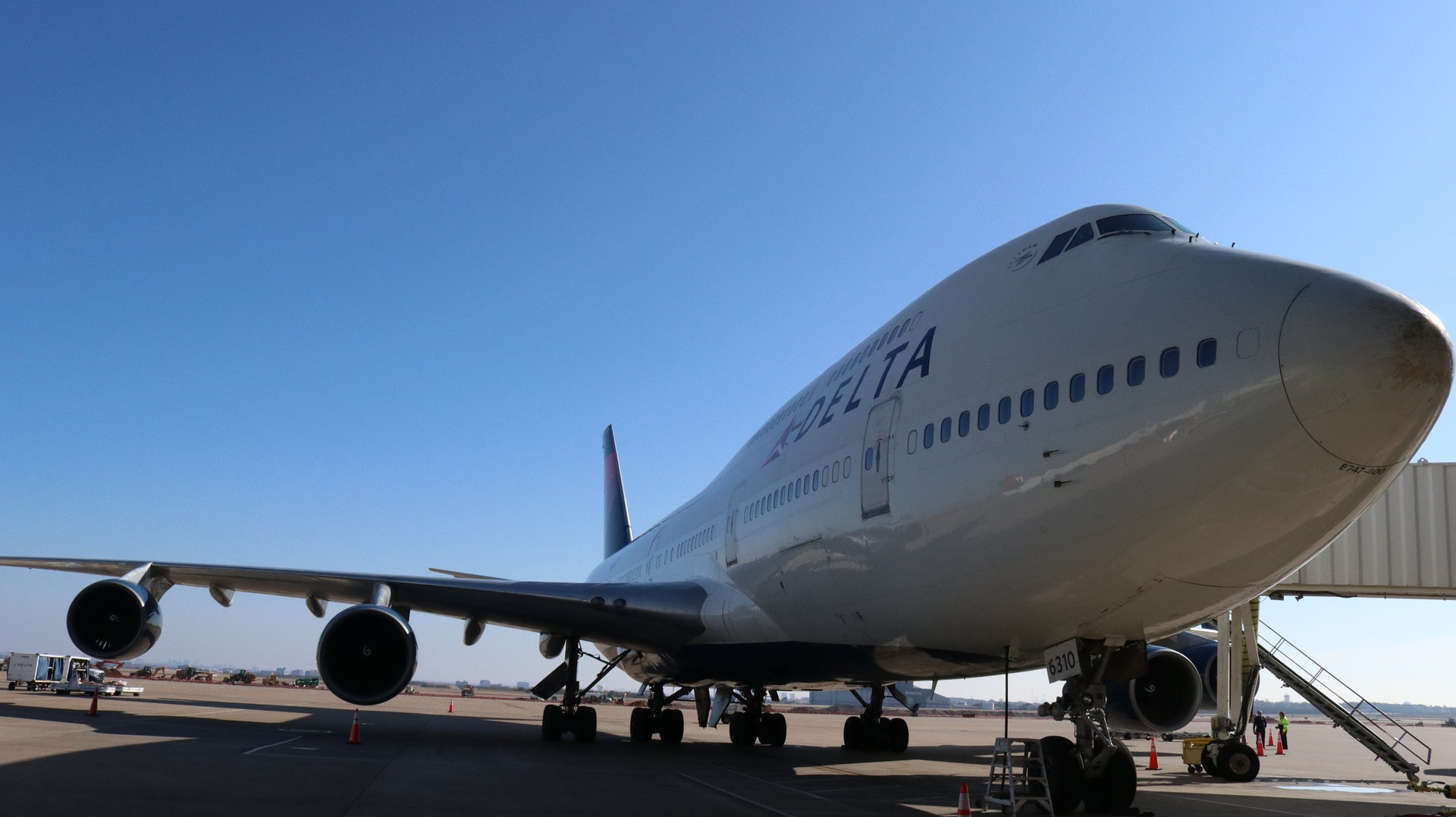 The flight market after Delta’s entering is going to stir up the competition among the airlines operating from the US to India. With the reduced chances of Middle Eastern carriers being granted subsidies and the increased competition in the market the prices of the flights are estimated to lower down in the coming months which would, in turn, benefit all those travelers who were not able to travel due to overpriced flight tickets or lack of flights from the USA to India.

Suggested Read: Where to find the Cheapest Flight Tickets to India

The new Initiative by the Delta airlines will come as a holiday gift for the NRI’s longing to visit India and the aviation industry of both the countries. India is one of the fastest growing aviation industry in the world, which is now incorporating more liberal aviation policies to encourage investments in this sector. Delta’s come back will not only help in the aviation industry in boosting its economic strength but also will help the tourism industry as traveling to India from the USA will become easier, cheaper as well as luxurious.