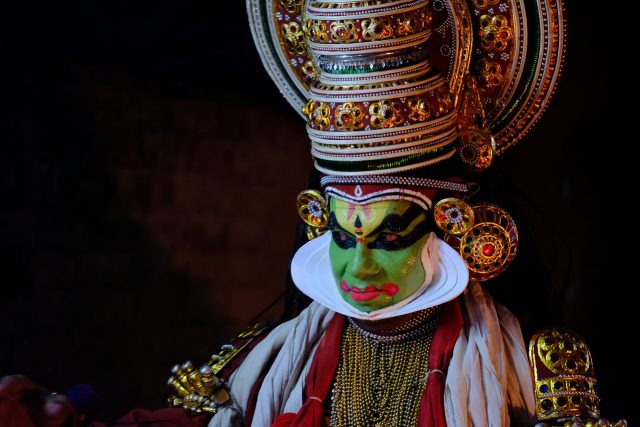 Kerala is located in the southwest of India. Bordered by the Arabian Sea on the south and west, this state is a great attraction point for the tourists. Few attractive tourist spots of Kerala are the Periyar forests, Alleppey, Kovalam Beach, etc. The state of Kerala was earlier known as Keralaputra in the Mauryan age. The people of Kerala were very prolific right from the second century. In fact, the time period around 1500 A.D. was marked as Sangam Age or the age of flourishing art and literature. If we want to talk about the art and culture of Kerala, we cannot do away with the literature of Kerala. Let us see how the literature of Kerala flourished.

A large part of the literature of Kerala comprises the tribal literature. A lot of famous tales of Kerala are popular only through verbal communication. The oldest Malayalam literature is Ramacharitam. It deals with the period of Ramayana, where Lord Rama had to fight the battles. Around 15th century, there were a lot of satirical write-ups or kavyas. These kavyas contained poems reflecting the society, economy and other frameworks of the state. One of the popular writers of the 19th century was Vengayil Kunhiraman Nayanar who also wrote with the pseudonym “Kesari”. He was the author of the famous Kerala Patrika. He also was the writer of the first Malayalam short story named Vasana Vikruthi. Once known to contain the most number of literates in India, Kerala has given birth to many famous writers of various genres. 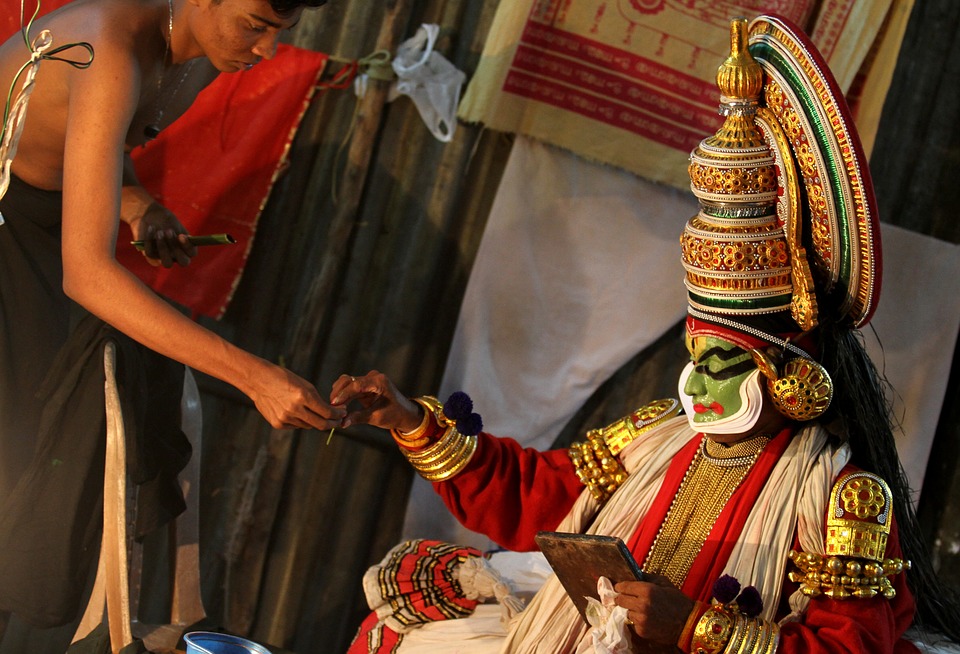 Kathakali, which dates 500 years back is a form of dance originating in Kerala. This is basically a dance drama, where the dancers have to show a certain scene or act of Ramayana or Mahabharata. The head gears used in this dance form is very iconic and sometimes symbolic of Kerala. Mohiniattam is another dance form which is very popular in Kerala. This art form mixes certain styles of Kathakali and certain styles of Bharatnatyam. It is believed that this dance has a mythological background. Lord Vishnu danced as mohini (name of one of his avatars) to break the concentration of the demons, make them loose in the battle and help the prevalence of good over bad. If you look closely, this dance depicts the technique in which Lord Vishnu used to engage the demons. Another popular dance style is Koodiyattam which means combined acting. This dance style actually showcases a drama with lots of traditional dances in it. This dance was very popular during the rule of Chera dynasty.

The folk songs which are very popular in the rural areas of Kerala is locally known as nadanpattu. These songs depict the normal course of life of the people of Kerala and are as old as 600 years. These songs can range from a lullaby sung by a mother to an enthusiastic song sung by a farmer to cheer up his friends during the time of droughts. The other popular traditional music of Kerala is Carnatic music. This music style is not only popular in Kerala, but it has got a national appeal. In many metropolitan cities, musicians and singers from Kerala are invited to present Carnatic music. This music is also around 600 years old. At the beginning of performing Carnatic music, the artists perform Varanam as a rule. Before starting the actual Ragam or the main portion of Carnatic music, there should be an Alapana. In short, to be able to perform Carnatic music, an artist must have a divine voice quality and texture.

Painting and Sculpture of Kerala

This state has a lot of prolific painters and sculptors. The patronization towards painting actually started under the reign of Swathi Thirunal of Travancore. In the ancient times painting was mainly done for the kings or for worshipping purposes in the temples. The painters used to depict the various forms of the deities and the mythological story behind the origin of those deities in the temples. Raja Ravi Varma, who is considered to be one of the greatest painters in India, was born in Travancore, Kerala. His paintings were said to have been influenced by Indian as well as European styles of paintings. In the ancient times sculpture in Kerala mainly meant to carve on the stones. Slowly, people started creating stone replicas of the deities they worshipped. Today the temples, museums, churches of Kerala bear the reflection of the sculptures. One of the most popular sculptures of Kerala is that of the Jatayu bird which is present in the nature park of the same name. The conch sculptures of Trivandrum on the lake Veli are examples of the masterpieces created by the artists of Kerala.

When we are talking about the culture of Kerala, then we cannot leave the ethnicity of this state. People of diverse cultural backgrounds, stay in Kerala. Predominantly, the language of the people in Kerala is Malayalam. Other than them, there are Tamil and Konkani people who reside in Kerala. Some of these people were initially called Iyers and after staying in Kerala, they became the Kerala Iyers. Some of the Bengalis and Punjabis have migrated to this state in search of jobs. There is a section of the Brahmins of Karnataka who sought jobs in this state and have permanently stayed here. So, it might be understood that the culture, the rituals, and the languages of this state are diverse in nature. However, this state has embraced people of every culture and their rituals and that is why people of various religious beliefs stay peacefully over here. 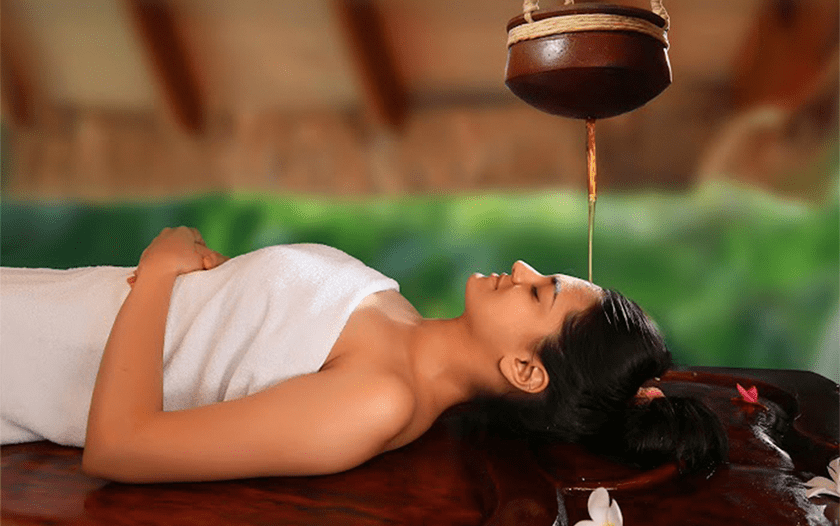 Read more about the Ayurveda destinations in Kerala

To conclude, Kerala is a state that preserves traditional culture in an era where modernization has crushed a lot of aspects. This state has its original dance forms, art forms and music. These traditional music styles and dances are taught all over India. These days, a lot of people pursue research work on the varied dance styles of Kerala. This doesn’t mean that Kerala is not open towards the modern cultures. The culture of Kerala is a mixture of various religions and different ethnicities, which kind of reflects the unity in diversity and possibilities of combination of the tradition with the modern. So, there is a lot that a person can get to know from the art and cultural traditions of Kerala. In this article, a portion of these things were covered. The rest is left for the readers to visit this state and experience themselves.